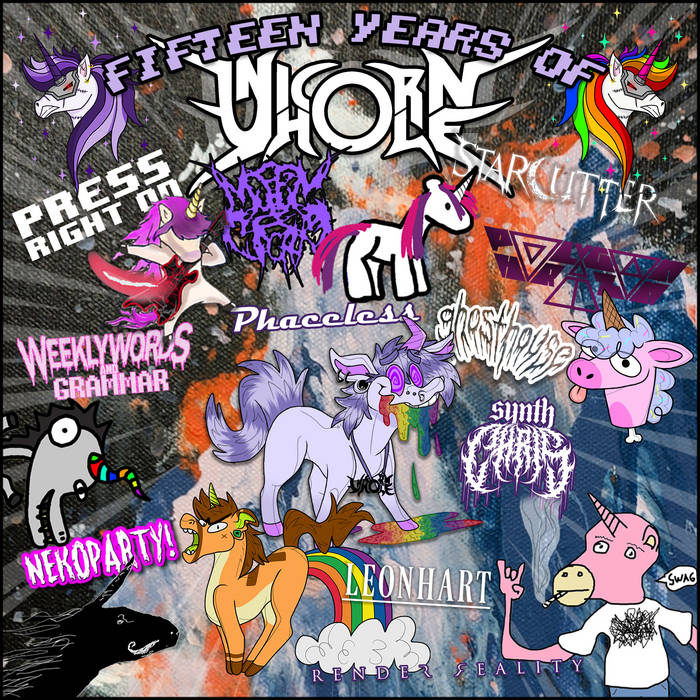 "Sorry kids, but Mr Tough Guy's out"
The white robe says with a grin
Grub is afraid, not really sure how they can win

"Hey ponytail" he says "try pig tails for twice the fun!"
"You're all about to die, but I'll admit I like this one!"
"We don't have time for this"
Says Astrid as she rushes in
And prepares to unload an entire volt gem again

White Robe raises his hand
The lightning bolt connects
His grin never wavers, Astrid is angered and perplexed
"Be careful burning through your gems
You shouldn't be so wild
You use up all of those
And you're just a helpless child!"

Astrid drives a defiant side kick into his broken ribs
But he defies logic, and nothing gives
"See what I mean?" he asks
And throws a swift uppercut
Astrid folds around his fist, he catches her in the gut

She hits the ceiling and then falls hard onto the floor
Kat blasts a boulder from each hand
She can't watch anymore
A well timed crescent kick
Shatters both stones in the air
Grub rushes in, knows he can't win
But doesn't seem to care

"His power is great but finite" Grub says
"So we can wear him down!"
Astrid and White Robe climb to their feet
Both wearing furious frowns
Astrid tosses Kat a volt stone
"Together we'll unleash all of our might!"
Grub adds "he won't survive that-
Go on girls, and end this fight!"

Grub is dealt a mighty blow

Kat says "we don't have to kill him
We'll beat him, arrest him
Then someone can heal him"
"Oh, wake up! Look- Grub could die!
There's no time for this- let's fry this guy!"

"Now isn't this just precious?
Say, why'd you even bring this one?
I think I'll save her for last
So she doesn't miss any of the fun"

Grub and Garth decorate the floor
Neither are able to take anymore
Kat's a mess, overwhelmed by stress
Wishing they'd never entered that door
Astrid is backed up into a corner
And too injured to try to run
"Kat!" she pleads "I need you
To make an exception for this one!"

Kat drops the stone, she tries to speak,
But nothing comes- she's just too weak
Not from the blows that she's taken
She's shaken- everything seems so bleak
Astrid takes a second gem in her left hand
"It'll take this much to kill that man
Ghael can pull three stones- she'd kill this guy alone
But two gems is more than I can stand

"Ever since Kat showed up, I have been second place
I push twice as hard but I can't match her pace
But when the pressure is on
It seems her skills are all gone
And all that potential just goes to waste

"Tonight I'll do something that I know Kat cannot
I must act fast, no time for second thoughts"
The room goes white and then
The White Robe goes down
Lives are lost and the fight is fought

Kat checks on Grub, he's got a pulse
He starts to wake, seems he'll hold on
Astrid is battered, Kat checks on her
And she finds that her pulse is gone