Fables DX (with Got Item! and Starcutter) 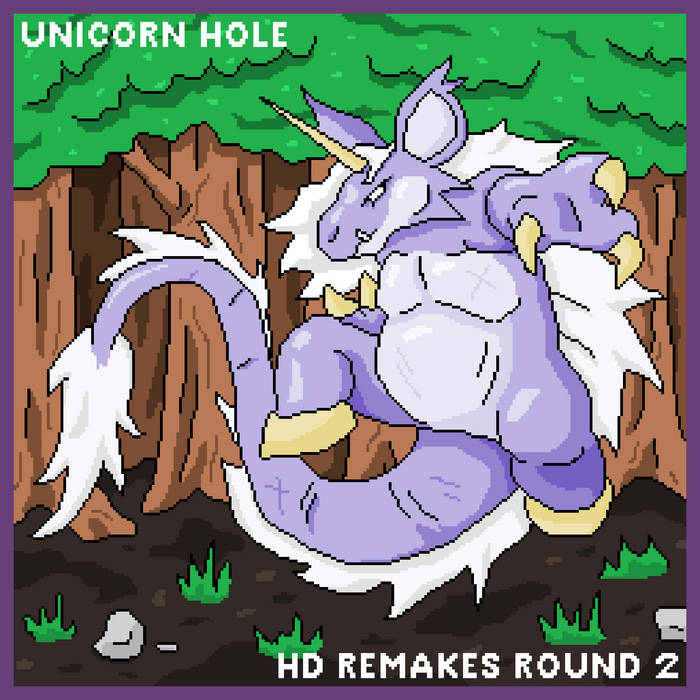 Sitting, waiting, more bored than he thought possible
Transferring boogers back and forth between nostrils
And looking at lolcats just to pass the time
Hitler decides he should check on the tribe

A group that lives under his belly flabs
To respect their culture he vows never to have abs
Finally his assistant barges in
"The bombs are ready and they look like kids!"

"What!?" says Hitler "what the hell do you mean?"
"They've got pigtails so they won't look menacing!"
"That's nice" says Hitler, "now go make my lunch!
And if you don't hurry then your face will be punched!"

And so he does it, just the way the fuhrer likes
The cheese on bottom, to represent the kikes
"And here's your side of Cheetos, you mean ol bitch!"
He rubs the orange dust on the bomb control switch, jerk!

(Roughly 1:15 - 1:40 written by Starcutter)
Starcutter slashes in, runs the assistant through
Killed before he even knew
Hitler, shocked, shouts "nein nein nein!"
"How'd you know my kill count, ya dirty swine?
But I'm batting 1000, ya heard?"
Hitler shouts "you'll die you turd!"
Starcutter closes in, brings Hitler to his end
"I knew I could, but this is a time bend
So I'll be gone and start this scene again.."

The sandwich eaten, Hitler moves on to dessert
Sacred gummy bears that he knows how to convert
Into pure dark power by biting off the heads
Some have black spots but he eats them until he is fed

The assistant comes back with a warning
A great foe arrives by morning
Potato God sends his son to fight
And that shit's going down, like, tonight

Hitler's dog Fufu steals some table scraps
"You goddamn dog, I don't have time for this crap!
Jesus approaches our fight will be great!
I know I'll beat him, so here I'll wait!"

"The army that potato god controls
Outnumbers our own pifold!
They've 3.14 times our men
They double us and then almost again!
Irrational, yes, and it doesn't sound good
We could die, Hitler, we really could!"
Hitler sees the full gravity now he
Looks back at his life and wonders how he

Never lost his v-card in art school,
Better lose it quick or die uncool
He grabs his assistant, a stout young beau
They lock eyes, madly remove their clothes
Through the sphincter the corpus spongiosum goes
But something is twisted here besides their toes

Hitler's moans become harsh and raspy
His eyes sink in, he looks quite ghastly
The dark gummy spots should not have been ignored
The fuhrer has become a zombified whore

Brains and butts are what he hungers for
But all he'll get is pain and gore
Jesus arrives, shoots a rocket in the window
It's beautiful, flames and guts fall like snow
He rides away on his t-rex
Also, Hitler was a cyborg or some shit I guess